Heideldesign is led by owner and lead designer Lee Heidel.

Lee began designing for the web in 1995, while attending the University of Georgia. He graduated in 1998 with a BFA degree in Visual Arts Education. That degree led to three years teaching Design, Photography, Drawing, Painting, and Ceramics to high school students in the greater Atlanta area. Lee also began work on his MFA in art history during this period. Lee's strong background in traditional media gives a greater depth to our use of line, shape, color, and photography in our work.

Heideldesign was founded by Lee in 1998 and became a full-time enterprise in 2003. 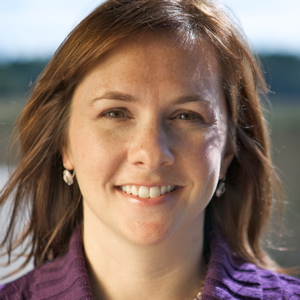 Lee is accompanied by his wife, Ginger. Also a UGA grad, Ginger received a degree in Broadcast Journalism and spent 6 years as a television news reporter followed by 3 years in public relations. She joined Heideldesign full-time in 2008, bringing extensive knowledge of the media industry as well as writing, photography and video editing skills.

From developing fresh web content, press kits, video messages, talking points, and more, Ginger can help you market your business in the online and offline realm.

Extended Team
Heideldesign also works with a stable of talented developers around the U.S. This revolving team ensures that the most talented, experienced individuals work on your project. You're not limited by logistical resources. Heideldesign serves as general contractor, and your single point of contact.